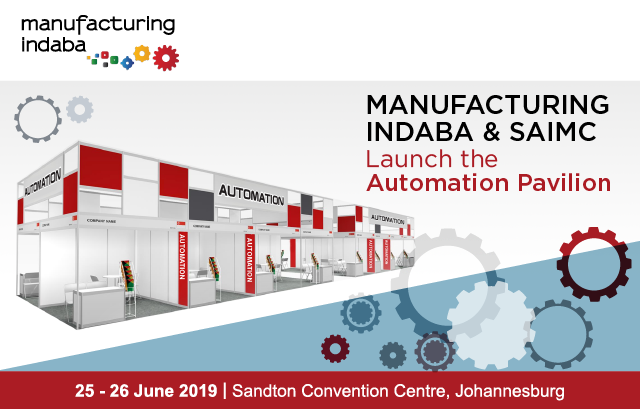 The province is home to two of Africa’s busiest and largest ports, Durban and Richards Bay.

It also boasts the third highest export propensity and the second highest level of industrialisation in the country. Situated on the eastern seaboard of South Africa, the province of KwaZulu-Natal has direct access to both
the Indian and Pacific Ocean rims.

KwaZulu-Natal’s manufacturing sector is
the second largest in the country, after Gauteng Province.

The Eastern Cape economy is becoming increasingly modern and export-oriented, with great potential for growth of
existing industries and the establishment of new industries. Its geographic location, quality sea and airports, an abundance of natural resources and world-class infrastructure bodes particularly well for the growth of export-oriented industries.

The annual Manufacturing Indaba Eastern Cape roadshow brings together provincial manufacturers and businesses to explore growth opportunities, find out about the latest manufacturing incentives and trends, and provide a platform for networking and collaboration

Manufacturing is the second biggest sector in the Western Cape and contributes about 15% to the South African manufacturing sector output.

The province’s agro-processing sector has shown resilience during tough economic times, and its renewables and green tech industries have received significant investments in the past five years. The event will be tailored to the Western Cape economic growth sectors: Manufacturing of components for renewable energy and the green economy; Oil and gas components; Medical devices; Aerospace (Square Kilometre Array telescope project), and Niche manufacturing

There has been a call from the South African manufacturers to expand and sell their products and services into Africa and to explore business partnerships and synergies with a focus towards Regional Integration.

Manufacturing remains a driver of economic prosperity in advanced economies.

The objective of this event is to assess major opportunities and constraints
for the development of the East African manufacturing sector, to look at suitable examples from other regions, and draw lessons to enhance the sector’s contribution to the region’s economic transformation.